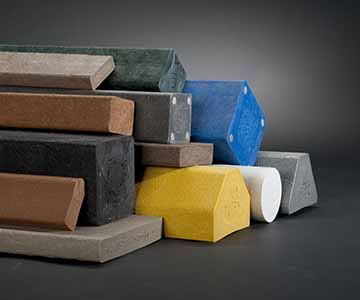 Hot news in 2019 covers the latest developments in next-generation aerospace composites, thermoplastics, 3D printing, and shipbuilding and offshore wind. Here are 10 of the news with the highest interest in CompositesWorld in 2019.

The 18 × 12-foot demo board debuted at the Paris Air Show for the first time, using integrated skins and stringers to save significant costs and deliver outstanding performance.

American aerospace manufacturer General Atomic Energy Aerospace Systems (GA-ASI) announced in January 2019 that it is developing a new thermoplastic composite component manufacturing system that does not require traditional tools and is expected to be used in aerospace, marine and wind power And other fields.

In June 2019, Airbus demonstrated the first flapping wingtip in flight, with the potential to revolutionize the design of aircraft wings and wing boxes. Airbus engineers took inspiration from birds and equipped AlbatrossOne with a unique flapping wingtip, claiming to better deal with turbulence and gusts in flight. It is reported that this remote control verification machine uses the “semi-aerodynamic elastic hinge” design, which can minimize the effects of turbulence and the pressure on the fuselage.

The company announced in September 2019 that its 90,000-square-foot plant in Hamilton, Washington, USA will produce carbon fiber composite aviation parts.

The EU-funded project aims to replace steel on board ships to reduce weight, reduce fuel consumption and reduce carbon emissions.

As partners of the European Union-funded Graphene Flagship Alliance (Gothenburg, Sweden), Aernnova (Alava, Spain), Grupo Antolin-Ingenieria (Burgos, Spain), and Airbus (Toulouse, France) as partners, by using graphene Reinforced composite materials create a leading edge for the horizontal rear wing of the Airbus A350. With the addition of graphene, the resins used to produce the leading edge show enhanced mechanical and thermal properties, including reduced fracture rates.

GKN Aerospace, UK, announced during the Paris Air Show 2019 that it has produced the first demonstration wing structural components for Airbus `Wing of Tomorrow research project It is a sample of the spar part. GKN Aerospace’s wing technology will significantly increase the productivity of composite manufacturing processes. The use of composite parts can reduce the weight of large commercial aircraft by up to 20%. 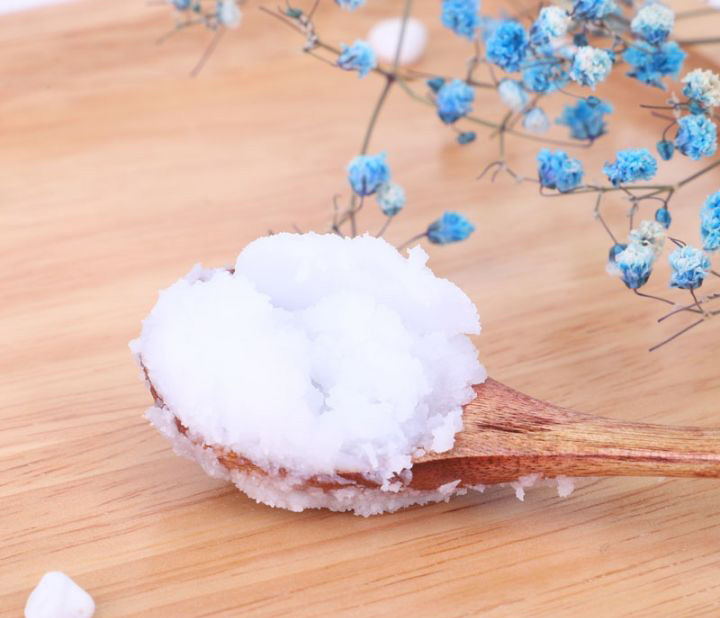 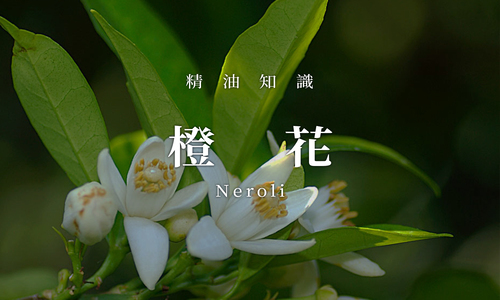 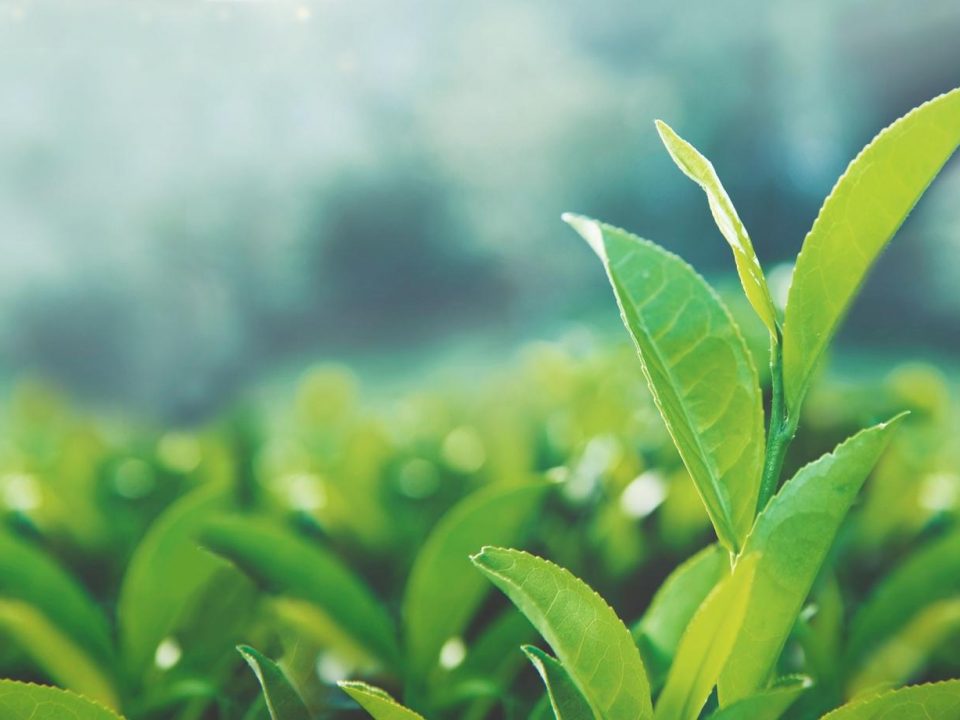 The Big Reveal of Tea Polyphenols