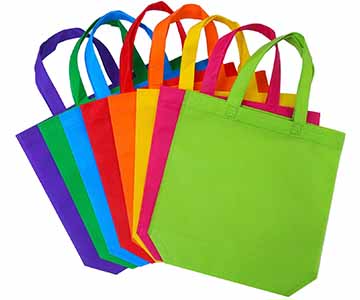 Recent studies have estimated that as many as 129 billion face masks are used globally each month, equivalent to three million masks every minute. Most of them are disposable masks made of plastic microfibres.

“With more and more reports of mishandling of face masks, there is an urgent need for humanity to recognize this potential environmental threat and prevent it from becoming the next plastic problem,” the researchers said in a commentary in the scientific journal Frontiers in Environmental Science and Engineering.

The researchers are Elvis Genbo Xu, an environmental toxicology expert from the University of Southern Denmark, and Zhiyong Jason Ren, a professor of civil and environmental engineering at Princeton University.

Disposable masks are a plastic product that does not biodegrade easily and can break down into smaller plastic particles, microplastics and nanoplastics that are widely found in ecosystems.

Disposable masks are produced on a scale similar to plastic bottles, estimated at 43 billion a month.

However, unlike plastic bottles (about 25 percent of which are recycled), there are no official guidelines for the recycling of masks, making them more likely to be treated as solid waste, the researchers wrote.

If not recycled like other plastic waste, disposable masks end up in the environment, freshwater systems and oceans, where weathering produces large amounts of microplastics (less than 5mm) and further fragmentation into nanoplastics (less than 1 micron) over a relatively short period of time (weeks).

“A new and more serious problem is that masks are made directly from microplastic fibres (about 1 to 10 microns in thickness). When masks decompose in the environment, they may release more microplastics more easily and faster than bulk plastics such as plastic bags, “the researchers wrote.” A new generation of masks made from nanoscale plastic fibers — nanomask — may exacerbate this effect and add new sources of pollution.”

The researchers stressed that they did not know how the masks enabled large numbers of plastic particles to be detected in the environment, as there was no data on the degradation of the masks in nature.

“But we do know that, like other plastic fragments, disposable masks can also be toxic and release harmful chemicals and biological substances, such as bisphenol A, heavy metals and disease-causing microbes. These can have indirect adverse effects on plants, animals and humans.” Elvis Genbo Xu said. 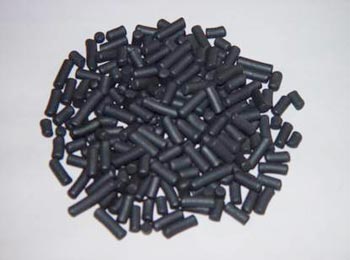